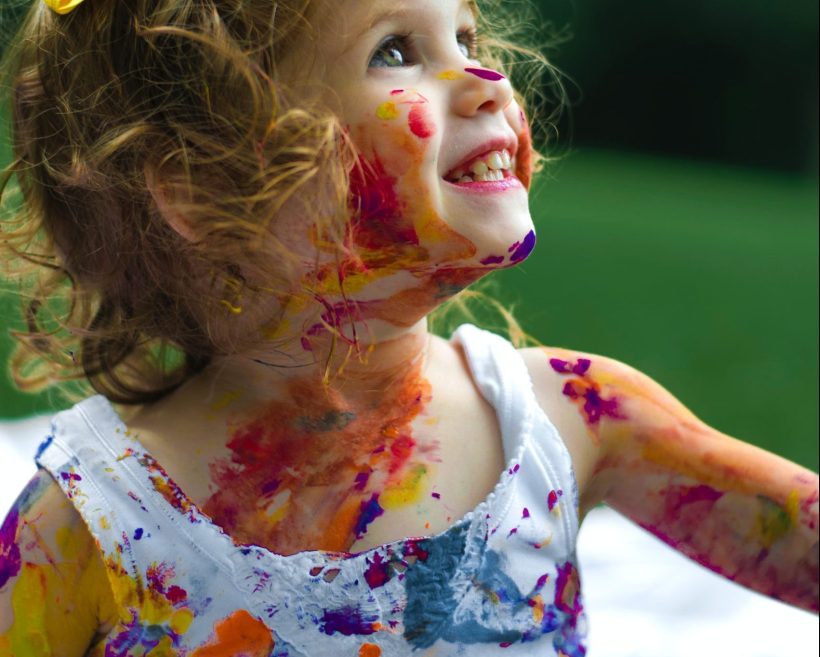 Not all help is created equal. You know this if you’ve ever had a toddler “help” you with something.

For several years, I was my parents’ computer “help.” When I visited from out of state, they’d greet me with a list of computer woes to fix. Computer technician that I’m not, I often created additional woes that required help from someone who didn’t come for free.

We are prone to look for help in places that can’t really offer it—though this isn’t a truth we readily recognize or admit about ourselves. Psalm 121, the second psalm in the collection of Psalms of Ascent, reveals some of these places to us. More importantly, it turns our attention to where real help can be found.

Before we get into the psalm itself, you may have noticed that my translation identifies different voices. Most scholars hear at least two different voices in the psalm, and you can see the distinction pretty clearly by following the pronouns.

Why there are two different voices is another matter that involves trying to figure out the original circumstances in which a psalm may have been used.* More often than not, it’s impossible to know these with any certainty—but the good news is that it ultimately doesn’t matter for understanding the psalm. However Psalm 121 was originally used, it was included in the songs of ascent, the pilgrim songs of Psalms 120–134. And its position as second in the collection is meaningful. On the heels of Psalm 120’s unsettledness, Psalm 121 offers resounding assurance that this journey, no matter its difficulties, is not undertaken alone. Nor is the pilgrim in any real danger; there is help, the best help possible, for every step.

* Biblical scholars call this the Sitz im Leben of the psalm. Sitz im Leben is a German phrase that means “setting in life,” and it involves asking the questions why a psalm was written, who wrote it, and what its function was in the community. For example, some people think Psalm 121 was a blessing spoken over travelers as they began their journey; others think it was a dialog among travelers; and so on.

Photo by Senjuti Kundu on Unsplash