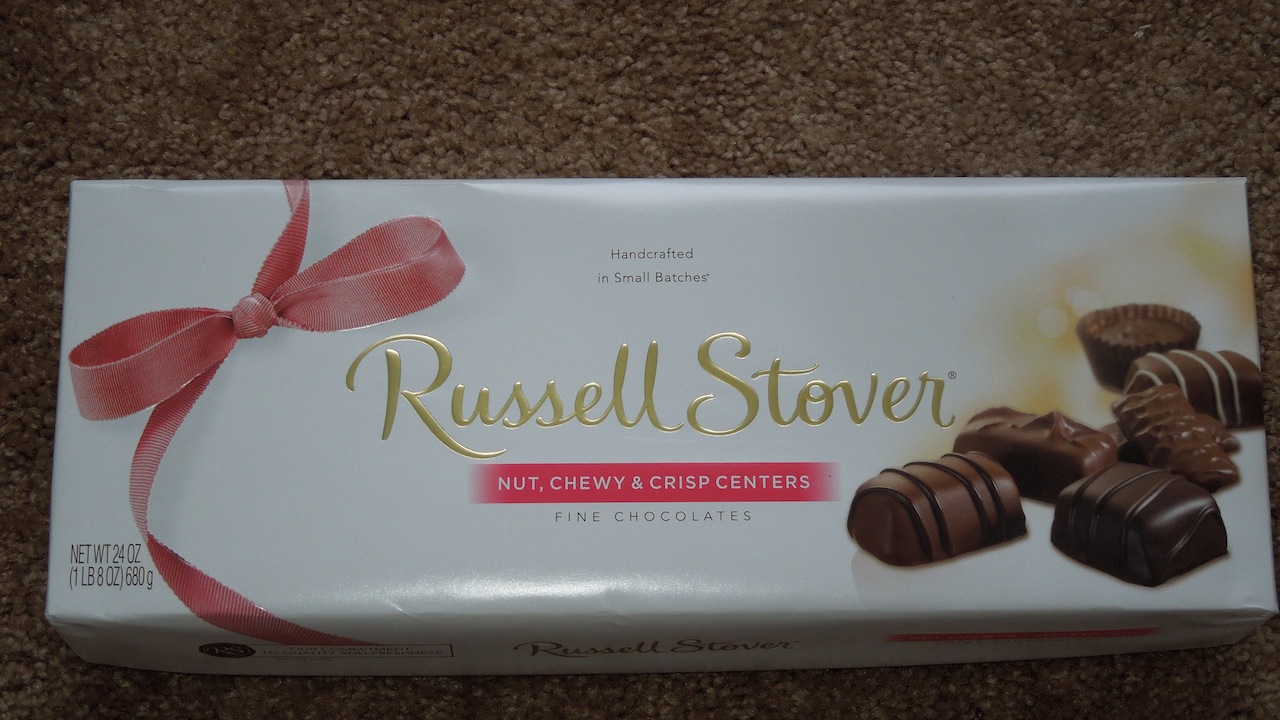 On Friday afternoon the FedEx man showed up at my door, bearing gifts of chocolate from a far-away friend admitting he was wrong. Jeff hadn’t done anything hurtful to me or anyone else, but his pound and half of chocolate was acknowledgment that (at least this time) my interpretation of Daniel was better than his. (See here for our interpretative differences. 🙂 )

It takes a humble man to admit he’s wrong. And it takes a generous man to send such abundant sweetness all the way across the country. Jeff is both.

Nebuchadnezzar was neither, at least not yet in the book of Daniel. The Babylonian king has shown himself to be a proud man with little regard for the welfare of those around him. And yet, our man Daniel cared a lot about him. In spite of who Nebuchadnezzar was and what he represented, Daniel served him faithfully and cared for him deeply.

Before my November hiatus, I suggested that Daniel demonstrated his care by what he didn’t say to the king in the aftermath of the tree dream. In his retelling and interpretation of the dream, Daniel left out the part about the king going crazy. He spared Nebuchadnezzar his dignity.

But Daniel also showed how much he cared by what he did say. The king had summoned Daniel to interpret the dream, but Daniel gave the king more than he asked for. Daniel’s interpretation ends in Dan 4:26, but he keeps talking: “Therefore, O king, be pleased to accept my advice: Renounce your sins by doing what is right, and your wickedness by being kind to the oppressed. It may be that then your prosperity will continue” (Dan 4:27).

Nebuchadnezzar didn’t ask for advice, but Daniel gave it anyway in the form a mini-sermon. This is one of the few places in the book where “the prophet Daniel” actually sounds like one. A prophet’s primary task was to call people to repentance and obedience, and Daniel begs the king to do both. Then maybe, just maybe, this horrible fate can be avoided.

We can’t be sure, but it looks like the king took Daniel’s counsel to heart. His prosperity continues for another twelve months (Dan 4:29), when, in spite of Daniel’s best efforts, the king falls off the wagon. Everything in the dream comes true. Sometimes all the care in the world can’t spare people we love pain.