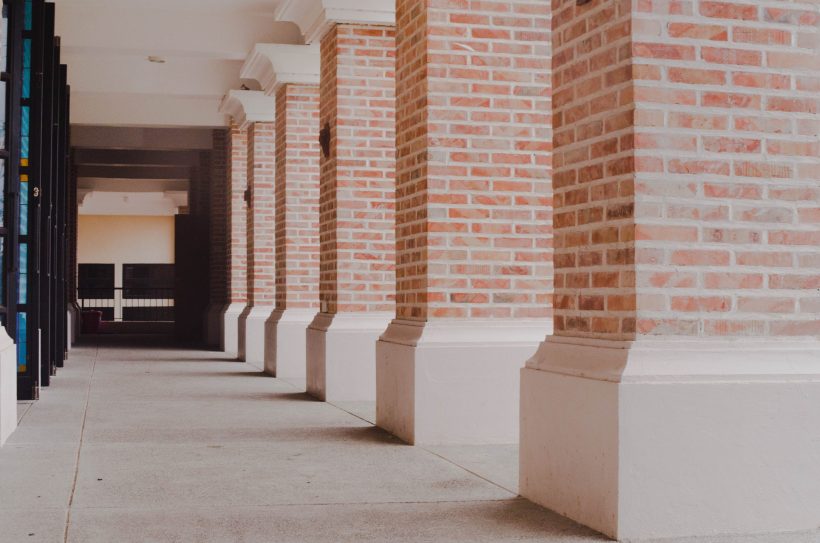 My new book is releasing November 1—just 28 days from now! I’m blogging samples of it for the next several weeks.

It was August of 1999, and I was a late-twenty-something whose life was not going according to plan. There was no spouse, and no prospects were in view. My job didn’t hold the attraction of a career, and I was on the verge of being bored—again.

One afternoon I went walking after work, and, as I often do when I walk, I was praying. On this particular occasion, I was talking to God about several “little brothers” from the singles ministry at church who were getting ready to start seminary programs. I prayed about their decision-making, their preparation for ministry, and their futures beyond the diplomas. I asked God to do great things with them as they ventured into full-time church or missions work.

In the middle of this conversation—and what happens next assures me it was a conversation—a thought interrupted my stream of words and nearly stopped me on the sidewalk.

I wanted to go to seminary.

This wasn’t the first time I’d thought about going to seminary, but every other time it was in the context of going with the boyfriend I’d recently broken up with—we would get married, he would start seminary, and I, obviously, would be there with him. But this time my desire wasn’t appended to somebody else’s vocational goals. I wanted to go to seminary. I wanted to take the classes, study the Bible, and explore theology in an academic setting.

And why shouldn’t I? True, I didn’t know any women who had attended seminary, but why couldn’t I?

It made perfect sense. In the months of writing my first book, I had finally found my voice and figured out what I wanted to write: I wanted to help people understand what the Bible says and why it matters. Savoring the learning, I had also loved the process of crafting it into words. But as I had checked off chapters on the book outline and started thinking about the possibility of publication, a sobering thought settled over me. If people actually read my book, they would likely assume I knew what I was talking about. Most would probably even believe what I said.

But why should they? Who was I to be an authority on the Bible? Sure, I had grown up in the church and gone to a Christian school for most of my life, but so had a lot of people I knew who had no business teaching the Bible. My college degree was in elementary education. Yes, it was from a Christian college, but did six Bible courses make me an expert? My training and experience could not bear the weight of responsibility I felt. I needed more education if I was going to keep writing.

It was time to get that graduate degree.

Excerpted from Wendy’s new book, Every Road Goes Somewhere: A Memoir about Calling.