Shirley Franke: ‘Til We Meet Again

When I passed my PhD exams in 2008, I took a much-needed vacation before launching fulltime dissertation work. My travels took me to see some old college friends in Knoxville, Tennessee, and while their presence would have been more than enough balm for a weary soul, the trip had a bonus balm in the person of Shirley Franke.

I have known Shirley all my life. Her greatest “fame,” though she would shudder at the thought, is that she and her husband were part of the Garfield Baptist Church Sunday school class that started Shepherds Ministries so many years ago. Of more personal significance to me, however, is that Shirley worked in children’s church, and her role (at least as far as I knew) was solely related to the third graders, the Big Kids in the Primary Department. Reaching third grade was a big deal because it meant that we got to spend church time with Mrs. Franke instead of with the other classes – this was, for reasons I don’t recall, a Really Cool Thing. Beyond that momentous year, I interacted with Shirley on fairly rare occasion, mostly related to my writing. Shirley was a gifted writer, and at key times in my life, she spoke kind words to me about my own writing. Coming from someone as respected as she has always been, her encouragement meant a lot.

Upon retirement, the Frankes moved to Knoxville, which put her in just the right place at just the right time in my journey through the upper echelons of education. Shirley and I met for lunch on a sunny Saturday, and I was not surprised to see her looking exactly as she always had – classically elegant, with her hair loosely pulled back in a bun. 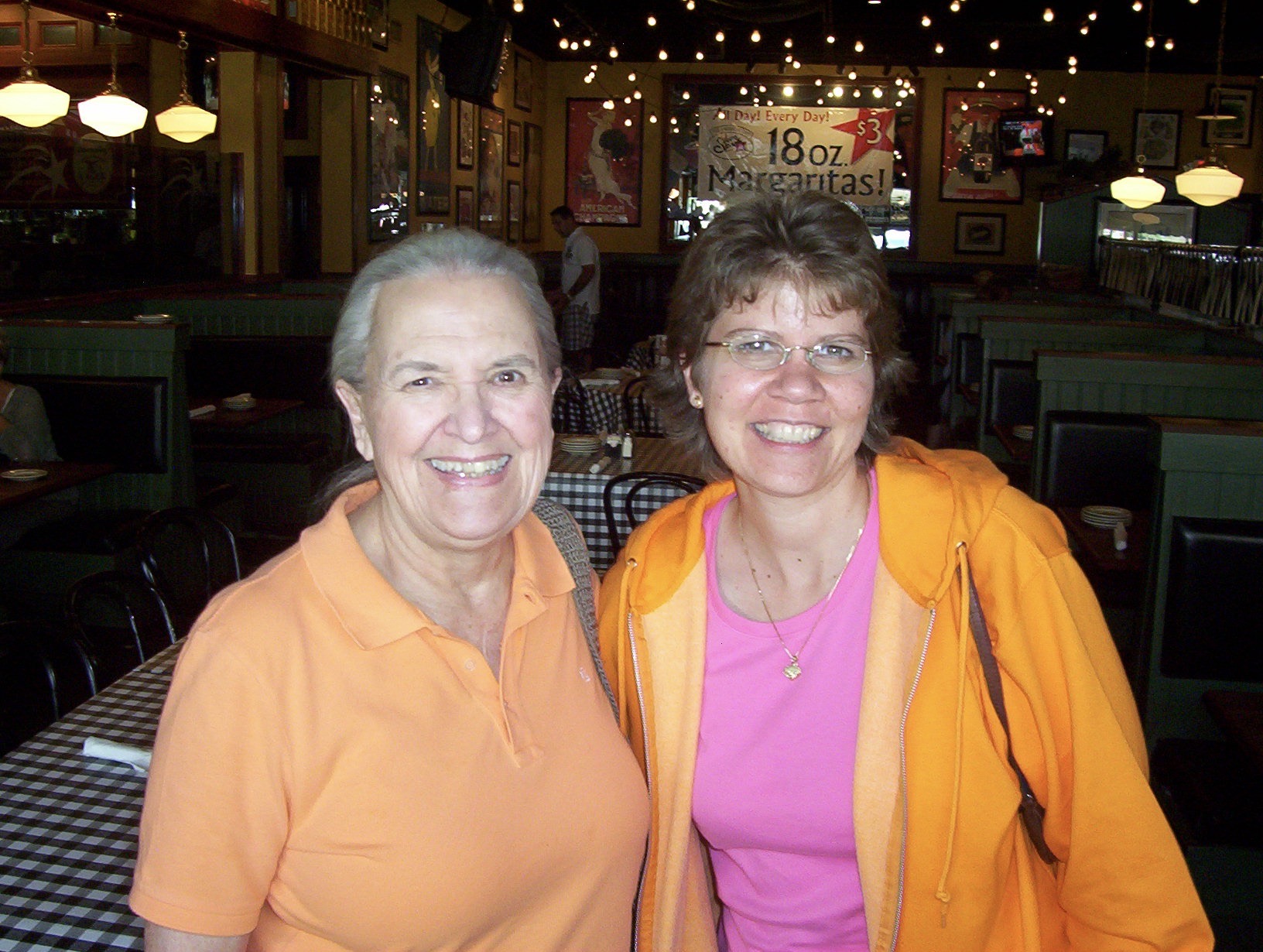 Since our contact over the years had been so limited, Shirley wanted to know everything about where I was and how I got there. At that exact point, I was road weary and still so far from completion. There was no real light at the end of the tunnel (even the oncoming train was barely in view), and dreams for the future were usually preempted by PhD nightmares. But, I told her my story.

When I got to the part about wanting to be an Old Testament professor, Shirley stopped her fork in midair, set it back down, and leaned back in her seat as if I had just told her she had won a trip around the world. Then she leaned forward and said, “March XX, 19XX” – I don’t remember the date, but it was clear as a bell to her. And she told me the story of how she came to Christ long ago when a roommate – annoying on account of being a Christian – invited her to hear an Old Testament professor from Wheaton College. Shirley went just to get her roommate off her back. The professor spoke on a psalm – and Shirley was saved that night. She said to me, “A psalm! A gospel message!” Needless to say, she was thrilled to hear of my still-so-distant dreams, and her story and enthusiasm were salve for my soul. In her ever gracious way, she again managed to have just the right words at just the right time.

I learned this afternoon that Shirley has died – and I can’t help but think that one of her sooner-rather-than-later stops in Glory will be to thank an OT professor for giving her Good News so long ago. She encourages me still.