Psalm 121: Help from the Hills 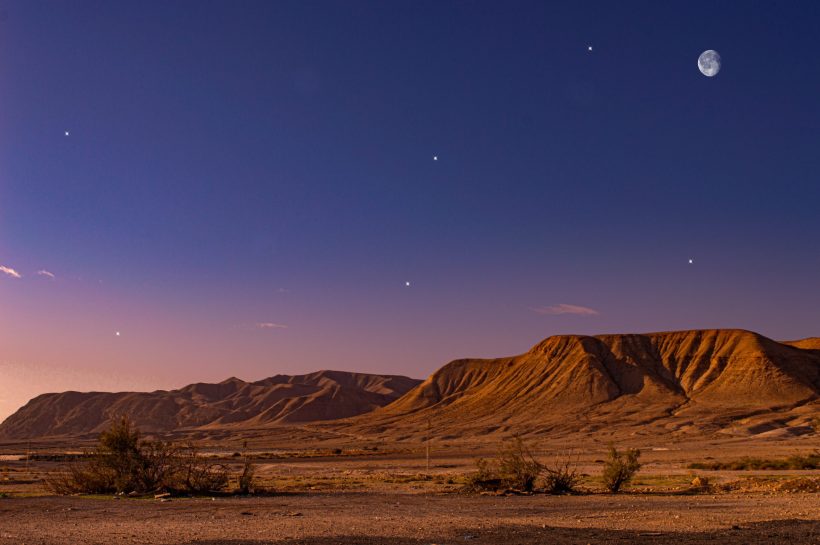 For three years I lived near the mountains. One peak was readily visible from my apartment, and a short drive took me within view of others. I suppose people born and bred in mountain states get used to seeing the soaring splendor out their windows, but as a girl from flyover country, I never did. “Lifting my eyes to the hills” was a daily highlight.

The psalmist of Psalm 121 lifts his eyes to the hills, often translated “mountains” (v. 1), but probably not to admire them. For starters, the “hills” of Israel are not exactly majestic peaks; they are rugged hills. Why the psalmist looks to the hills depends on which hills are in view—and this is actually a much-debated question about the psalm. There are three common, but not unrelated, suggestions:

Our psalmist says, I lift up my eyes to the hills, that place where the gods live, and he asks, “Where am I going to find help for my journey? Which of the gods is going to help me?”[1]

It’s a question we often ask, too—rather we realize it or not.

Which god is going to help? We are on a difficult journey, and we need help. All of these gods and many others offer it, but it’s always temporary at best and harmful at worst.

Which god is going to help? The psalmist quickly answers his own question—“My help comes from YHWH, the one who made heaven and earth.” Next week we’ll reflect on the significance of this answer.

Photo by Akhil Lincoln on Unsplash