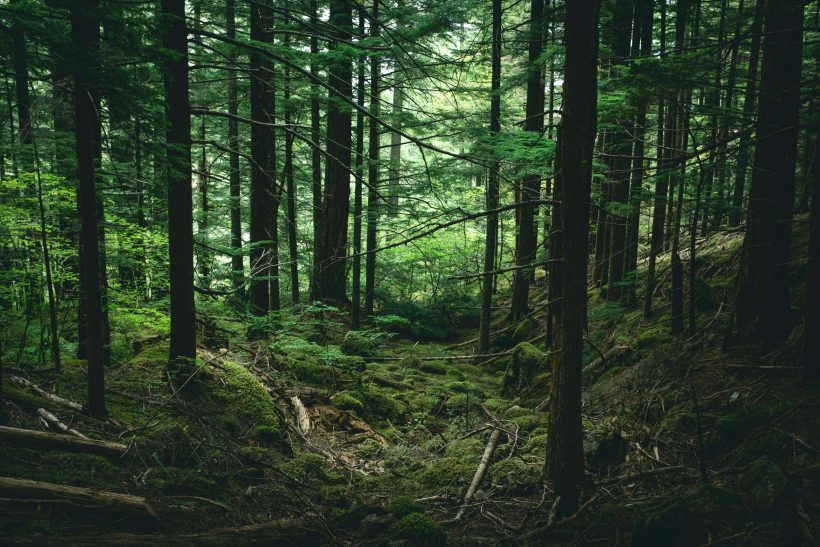 My new book is releasing November 1—just 21 days from now! I’m blogging samples of it for the next few weeks.

I was beginning to feel like God’s plan for my life was a goalpost that kept moving. First, he had led me into the elementary classroom. Then he took me out of it for church ministry. Then he introduced a potential spouse. Then he closed the church-ministry door with a fair bit of force and also removed the potential spouse. Then he brought me to seminary, in pursuit of a degree I had no idea how to use. With no marriage prospects on the horizon, I needed to be ready to support myself for the long haul. Earning a PhD would mean several more years of putting “student” in the “Your Occupation” blank of my 1040. How long could I afford do to that?

But the alternative was even less attractive. Wallowing for a lifetime in a job or career that didn’t challenge me in ways I needed to be challenged or provide an outlet for my gifts was a dreadful thought. My uncle offered his advice, which included the obvious but nonetheless helpful comment, “Wendy, time is going to pass, regardless of what you choose. When it has, do you want to have the degree?”

At the seminary, I was pursuing a master of divinity degree, traditionally the degree for pastors, so there was a preponderance of men in my classes—men who were or wanted to be pastors. One might have thought this would have increased my chances for finding a spouse, but it didn’t. Most of the men were either already married or fresh out of college—or both. Worse than the paucity of marriage potential was the fact that I was the odd (wo)man out—the lone female in many of my classes. I don’t think any of the men minded my presence among them—and several made wonderful “brothers”—but none was in a position to be a close friend or study partner.

This isolation was only exacerbated by those outside the seminary. When people asked what I planned to do with my master of divinity degree, they often did so with a raised eyebrow: “You’re not going to be a pastor, are you?” Or, “They allow women to get that degree?” A chapel speaker one day best reflected the attitude when he off-handedly commented that his message was “for all you guys going into ministry”—then he paused, suddenly realizing his audience had a number of women in it—“and for all you women going into whatever you’re going into.”

I may not have known “whatever you’re going into” any better than the chapel speaker did, but I did know that I wanted to study the Bible so that I could teach it and write about it—and somehow make a living at the same time. But the women I knew who taught the Bible or wrote about it didn’t have advanced degrees; they were volunteers teaching women’s Bible studies or writing devotionals. I simply had no capacity at the time to imagine a career that made use of the education I was receiving in Bible and theology. And I knew that the longer I continued on the path of higher education, the farther I would remove myself from what I had always known.

But what could I do? It was the way God had taken me. There was no other way. So I kept on, trusting that he would clear enough brush from the trail for me to pick my way forward—and he would be there with each step.

Excerpted from Wendy’s new book, Every Road Goes Somewhere: A Memoir about Calling.

Photo by Milk-Tea on Unsplash