It’s Going to Be Okay 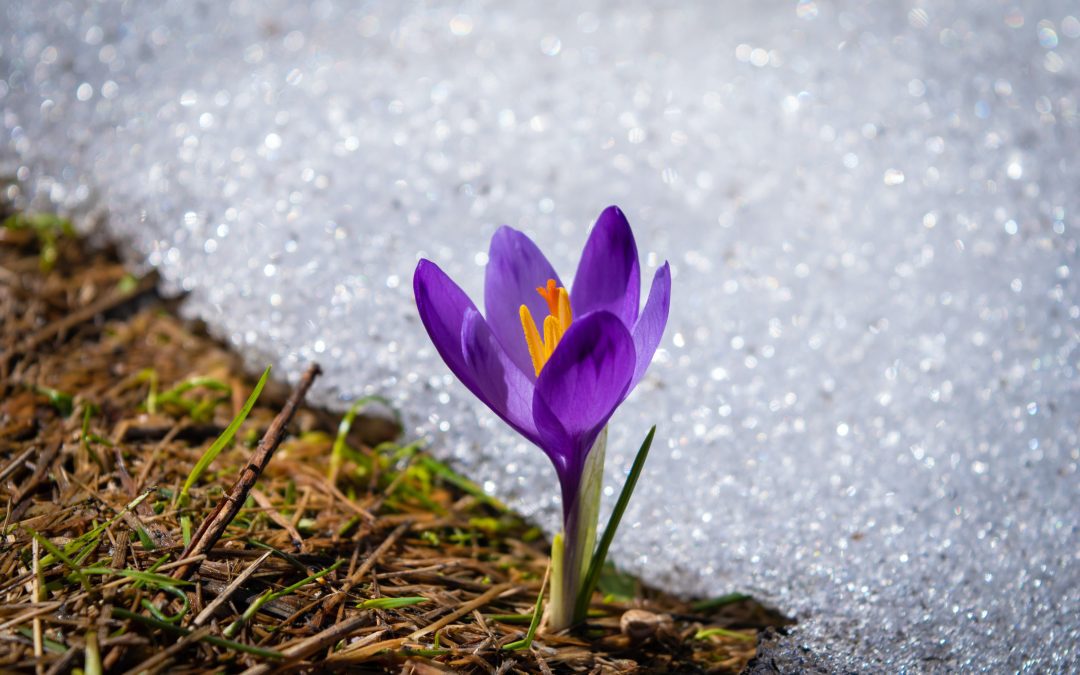 My new book is releasing November 1…just one week from today, but it’s available for preorder* NOW!). Below is an excerpt from chapter 9, “The Avalanche.”

When another round of candidating for a teaching position came up empty, I gave up job hunting for Lent and grieved. I considered moving to Minnesota, where Loralee and her family were living by then. Maybe I could find a job there. Another friend from Madison days had done that successfully and recommended it. But given my success with “choose your own adventure” jobs, I thought better of it.

And I wrestled, not for the first time, with questions of vocation and calling. Over the years I had read and heard plenty on these matters, along with the idea of finding God’s perfect fit for my abilities, experiences, and passions. I considered my vocational calling to teach and write about the Bible. These were the things God had prepared, impassioned, and equipped me to do. Surely he would make a way for me to serve him with everything he had given me.

But, would he? Was this something that he had, in fact, said he would do?

About the same time, I was also reading some material on the book of Job. The author contended that the book is less a test of Job than it is a test of God’s way of dealing with people. If God doesn’t bless his followers with good things, will they still follow him? Will people follow him for nothing, or at least what looks like nothing?

I was certainly no Job, and I had plenty more than “nothing”—in this life and the life to come. But like Job, I felt the angst of confusion and even betrayal at the hands of God. What had I done to deserve a mind-numbing job in a lonely environment? Would I follow God for nothing? Would I follow him for his sake, not mine?

A friend who’d survived midlife told me that it’s often a time of stripping away. Another friend said it was a time of letting go. I was finding it to be a combination of both—the dance of divine sovereignty and human responsibility. God had stripped away opportunity after opportunity. He had taken away the very things he’d set me up to do. He had removed me from places of familiarity and friendship. But I also needed to let go of dreams—dreams of a teaching job or any other meaningful job, for that matter. I needed to let go of my expectations for a fulfilling career. I had to release my grip on what I thought my life would look like. For reasons I did not understand, God wanted me where I was, doing what I was doing.

The long Lenten season ended and Easter came—as it does every year this side of the cross. The winter rains dried up, leaving behind a rainbow of crocuses, daffodils, and hyacinths across the Pacific Northwest.

As my surroundings burst into bloom, I realized that I was going to be okay. Nothing had changed about my circumstances. I still spent eight hours a day logging time at a job that I found dull as doorknobs. The handful of résumés I sent into cyberspace still returned only rejections. I had no better success finding friends and building community. The wilderness stretched as far as I could see. But for once in a very long time, I could see the wilderness with joy and not despair. God knew where I was and what I needed, and maybe what I needed most was to learn the way of discipleship—faithful obedience for no obvious return on the investment.

Excerpted from Wendy’s new book, Every Road Goes Somewhere: A Memoir about Calling. Available for preorder on Amazon* and Barnes & Noble.

Photo by Luka Savcic on Unsplash