Watching the Clock or the Clouds? 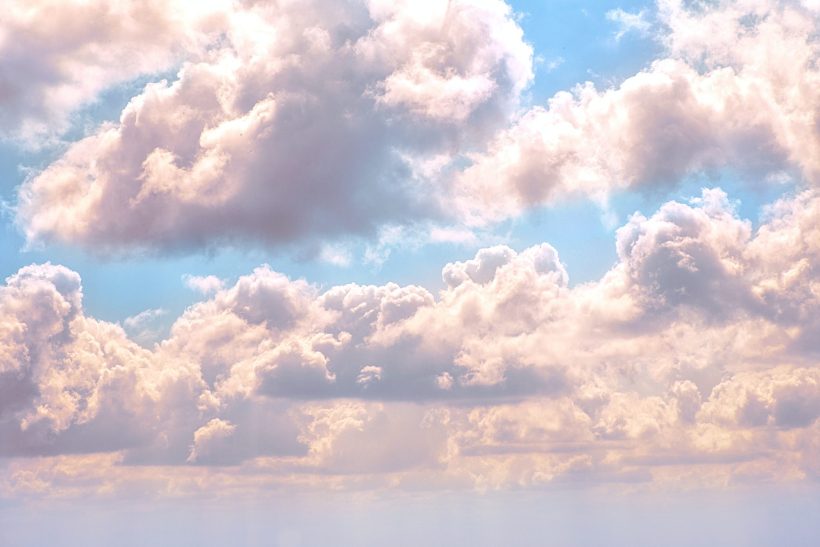 When a seminary dean first approached me about teaching the book of Daniel, I was a PhD candidate desperate for cash and classroom experience. If not for these two factors, I might have turned him down. I had spent much of my adult life avoiding the book and its New Testament complement, Revelation. This avoidance grew out of a childhood steeped in a theology that spawned the Thief in the Night movies (and later the Left Behind series). Nightmares about a creepy guy with 70s short-shorts, striped tube socks, and a handlebar mustache, who hunted down people without the mark of the beast were bad enough. Even worse was an approach to Daniel and Revelation that stuck with me: using the books to construct detailed and vivid timelines of the End Times—timelines that I discovered required frequent revision. I avoided the books because I had no desire to muck through the competing and confusing interpretations.

But when someone pays you to teach a course, you muck through whatever is necessary. So about the time I was up to my neck in the scholarly mess of Daniel’s “seventy weeks” (Dan 9:24–27), I realized (with great relief) that the purpose of Daniel’s apocalyptic chapters was neither to terrify nor to pinpoint prophetic events. The apocalyptic genre grew out of suffering, when life was as bad as it gets and relief was a far-fetched dream. The only hope was cataclysmic divine intervention: God needed to show up, destroy the oppressors, and start things anew.

This was not the typical message of Old Testament prophets, whose primary task was to warn of judgment, urge repentance, and assure people of God’s restoration to a glorious future. The formula was “judgment > repentance > restoration.” The old would be renewed. But for apocalyptic authors, the world was so bad there was no fixing it. They comforted suffering people with the truth that God would annihilate all evil and reward the righteous. They assured people that God was in control and suffering would not last forever. The purpose of apocalyptic literature was not to map out history. It was to promise a clean cosmic slate.

The Western world has had a more difficult time grasping this purpose. Many interpreters have focused on sorting out end times’ characters and chronologies and then determining how specific symbols might work out in a future horrific time. But such times are far removed from the experiences of many of us, and we struggle to grasp the literature’s immediate relevance. Not so for millions of persecuted Christians around the world who pray for relief and rescue, but who know that it will take cataclysmic divine intervention to fix what is wrong in the world.

God will intervene and set all things right at exactly the time he has appointed. But we simply don’t know when that is. Jesus spoke about the signs of his coming: wars, rumors of wars, famines, earthquakes, persecution, death, apostasy, false prophets, and deception (Matt 24:3–14). But all of these things were present in the first century and have been in every century since. The end times have been well underway for a long time, but the appointed end will not happen until precisely when God determines. May we pray for that time more than we try to figure out when it is.

I’ve paused the Psalms of Ascent series for a few weeks while I blog about a couple other things. The topic again this week is the Really Difficult Second Half of the book of Daniel…which is taking up prime space in my head these days. My little church is presently without a pastor, so all hands are on deck to get through. This means that as an Old Testament professor & a published author on the book of Daniel, I’m taking our congregation through a Sunday morning series on the book.* Today’s post is excerpted and adapted from my 2016 commentary on the book of Daniel.

* You can catch the sermon series on my YouTube channel!

Photo by Billy Huynh on Unsplash