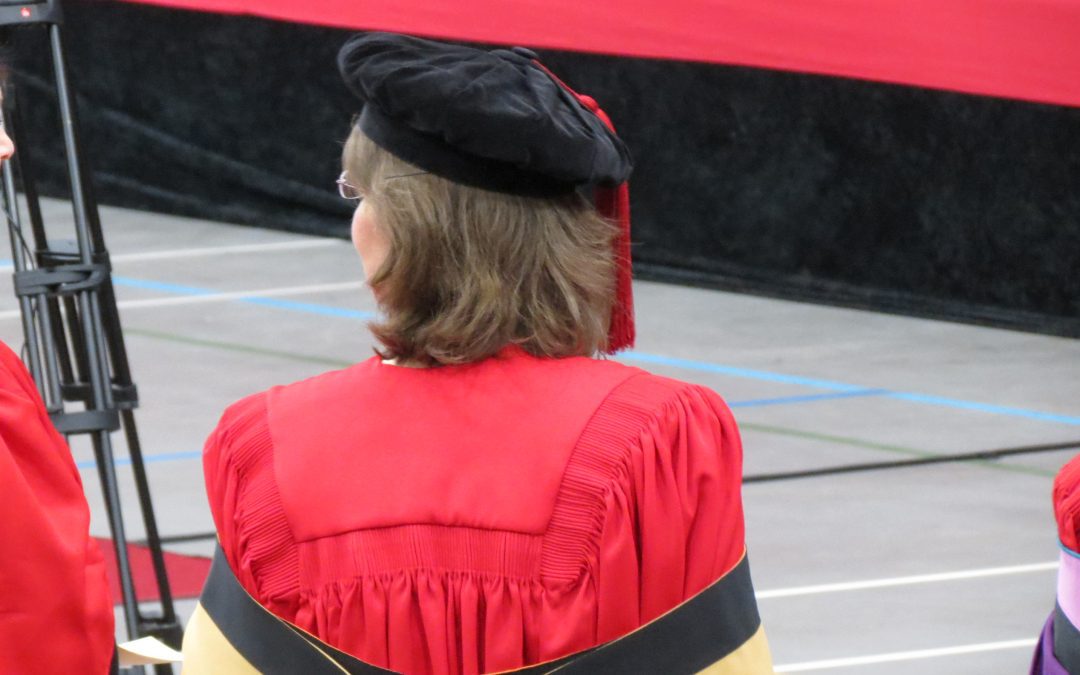 A troupe of builders was in and out of our house for much of this past fall. In the theater of our basement, they performed for a seven-week run—hammers, saws, and drills banging, humming, and buzzing in dissonant harmony, while a variety of radio stations blared out the melody of each day’s score. When they finally packed up and moved on, they left behind a place of beauty and function that exceeded our expectations.

For the most part, they followed the script we had written in cooperation with our general contractor. With a few tweaks here and there, each act and scene unfolded as he orchestrated a thousand details we were happy not to concern ourselves with. Under his direction, we averted disaster on day 1 (water on the foundation walls), avoided certain regret on day 3 (the location of the fireplace), and survived a fussy inspector on day 9 (who knew that closet needed a heat duct?)—all reasons we had decided to entrust our plan to an expert in the first place.

Twenty years ago and sans a spouse, I embarked on a different sort of building project—constructing a career that would challenge me for a lifetime. Half a dozen years into teaching ten-year-olds, I had gotten tired of hearing myself explain subject and verbs, read the answers to timed tests, and lecture on the importance of assignment notebooks. I was bored.

Thus began the search for a career that would challenge my own love of learning. Before the completion of the first graduate degree, I figured out where I was headed. It seemed clear that God had brought my experiences, passions, and interests into a wonderful collision with Old Testament studies, and by the end of 2003, I declared to friends and family in my somewhat-annual Christmas letter that I wanted to be an Old Testament professor. Between completion of the second and third graduate degrees, I was ready to start looking for a job. I scoured the academic postings, interviewed with several schools, and finally landed the big campus interview at a familiar place. It looked to be a perfect fit.

But it was not to be. Ten years ago today, Facebook reminded me, I got the call—a bitter pill from my alma mater. So I moved on, gaining a couple years of experience in the warm environment of another familiar place while I waited out the final stages of degree completion. By winter of 2012, all the pieces were in place for a dream job.

Then I got a second call—a putrid pill from a second alma mater. My “house-building” was not only not going as planned, it hardly seemed to be going according to what I (and a whole lot of other people) thought was God’s plan. He was the one who led me down the arduous road of graduate school, and he was the one who provided—sometimes miraculously—at every difficult step. What on earth was going on?

God didn’t answer that question, but at least he made things easy (all things considered), opening one—and only one—door to full-time employment. I packed up and moved to an unfamiliar place for a career change. I had no idea what God was up to, but I did know he was the one at work.

In the dark and difficult months that followed, I wrote long letters to a good friend, who once observed that my new work environment would make a hilarious sitcom…if it weren’t also my real life. Within a year, I was scouring academic job postings again, still hoping that God would build that dream house, and when I landed my third campus interview, my hopes soared.

Then came the third phone call—though this time I wasn’t surprised; I had stumbled across a Facebook friend’s congratulations to the Other Candidate the night before.

Three campus interviews, followed by three phone calls. I finally concluded that God was working from a different blueprint than I was. It was time to let the dream house die and do the best I could where he had put me—and kept me. I started looking at condos, and I met with the bank. I made an appointment with a realtor.

And then I canceled it because God nudged me into giving the academy one last chance. I submitted an application. I produced a tape of me teaching. I answered email questions. I did phone interviews. I had coffee. I talked with several search committee members individually. I had one multi-day campus interview and then was called back for a second. The process was insane, but the people were so nice. God was going to build that house after all! I looked for an apartment on the second day of my second campus visit.

Then I got back to my hotel room and saw I had a phone message. It was one of the search committee members who had missed out on the morning’s interviews and wanted to hear my version of what had happened.

But what had really happened is that the dream house had started to collapse. God was, apparently, still using the other blueprint.

In all those years of job-hunting, I was simply trying to “build a house,” secure (as much as humans can) a future, make a living. I looked for the job that I had spent more than a decade preparing to do in a field I loved. I followed the path God laid out for me—but it hadn’t gone where it was supposed to go. Instead, it looked like God was bent on destroying the house I was trying to build. Every time I put up a wall or finished a room, he came behind me and dismantled it. In the middle of these “dismantlings,” I’d have told you he smashed the house.

During those years of dream-housing, I was confused. It was a good house. God had provided all the lumber and sheet rock, nails and paint—everything needed to build a beautiful house. But all that came of it was a dead-end job at the edge of nowhere and a trail of tears leading to a dark apartment a window away from man who smoked like a chimney.

Ten years removed from that first phone call, I have a better view of what God was doing. Yes, he was dismantling, even destroying, the house I was trying to build. But not for nothing. He was hauling the lumber to another lot, where he was building me a different house. He took the debris of our construction-destruction project and made something else—with a different floor plan in a different neighborhood.

And that’s all we can ever do.

I still wonder sometimes what God’s doing and why he’s doing it this way. I wonder about the construction underway—the cacophony of people, places, and experiences. I wonder sometimes how anything functional, much less beautiful, can come out of what appears at times to be chaos. But it’s not for me to worry about. The master builder is ever orchestrating details to bring about his plan and his purposes. My job is to let him.