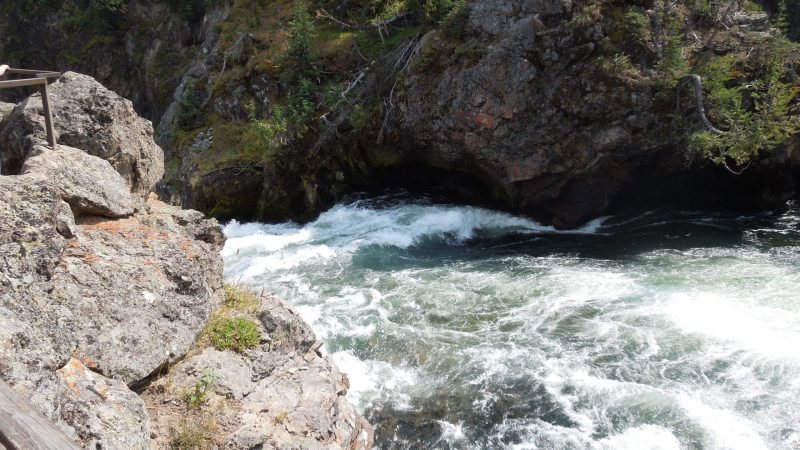 Psalms 120–134 make up the Psalms of Ascent, a collection of songs for the journey from where life is messed up to where it reflects God’s intended blessing for his people.

I stumbled into the Psalms of Ascent when I was plodding through graduate school in Madison, Wisconsin. My living space at the time was a bright cheery apartment, where floor-to-ceiling windows in my southwest bedroom guaranteed ample light, even on the cloudiest of days.

And there were a lot of cloudy days. I’d moved to Madison for what I thought was the last leg of long academic journey, but the transition had triggered panic, anxiety, and depression—a state of mind and body that I called “the Edge” because it threatened to send me spiraling into an abyss of despair, a place where I had little control over my heretofore reliable mind and body.

It was the kind of season in which the book of Psalms offers particular solace.

But, for me at least, deciding which psalm to grab on to in a book of 150 was overwhelming. Not only is Psalms a big book, its scores of songs appear somewhat random in their organization (they aren’t, but that’s for another day.) Aside from the time-worn approaches of starting at Psalm 1 or flipping-and-pointing my way to whatever psalm catches my eye, I floundered in the book. It was hard to get beyond the beloved familiarity of scattered passages such as “the LORD is my shepherd” (Ps. 23), “God is our refuge and strength” (Ps. 46), and “I am fearfully and wonderfully made” (Ps. 139).

So, while the book of Psalms can be a lifeline in desperate times, in my own season of desperation I flapped and flailed, struggling to catch hold of the right psalm. What I needed in that season of fatigue was an inner tube to hold me up, to keep me from being swept away by the waters swirling around me.

Enter the Psalms of Ascent. The fifteen psalms that begin in Psalm 120 and end in Psalm 134 offered me circumscribed boundaries, a collection that could keep me afloat. Encircled by its many-but-not-too-many songs, I could stop fighting. Arms wrapped around its buoying words, I could navigate the waves from a place of safety.

My goal that first year in Madison was to memorize the collection. I hoped that filling my head with its words would give my anxious mind a better place to dwell. While I dried my hair in the bright sunshine of my bedroom each morning, my Bible lay open on the bed next to me. With each brush stroke, I read and repeated a set of lines to take with me on my walk to campus. Even if you’ve never heard of the Psalms of Ascent, you are likely familiar with some of these lines.

I petered out on my memorization project before I reached the end, but the collection had nonetheless become part of me. I returned to its words again and again, eventually completed a sermon series on it, and now I’ve circled back to make my way through the collection again.

Each of the fifteen Psalms of Ascent can stand on its own, but there is also value in each song as part of the collection. In this set of posts, I’ll work my way through the songs, considering the message of the individual psalms, as well as their significance in the larger group—beginning with the question, What’s a “song of ascents” anyway?