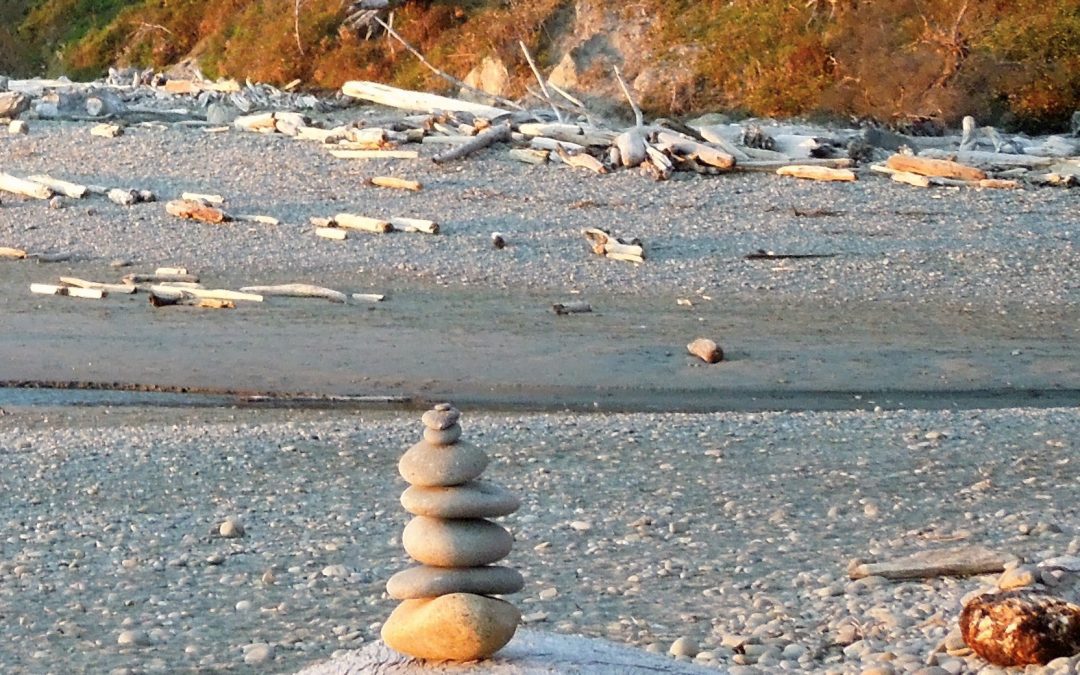 The Israelites had some mountaintop experiences in the colorful years after the exodus from Egyptian slavery. The midnight hustle out of Egypt, the crossing of the Red Sea, and the first morning of manna were all occasions for celebration. Surely one of the most euphoric events was when they walked through a second body of water on dry ground—the Jordan River, their last steps leading into the Promised Land. With each step, they left behind four hundred years of bondage and forty additional years of wandering. As they moved toward the opposite bank, their anticipation must have bubbled into reality.

When the people reached the other side, God instructed that twelve men be sent back into the dry riverbed to collect souvenirs: “Tell them to take up twelve stones from the middle of the Jordan … and to carry them over with you and put them down at the place where you stay tonight.…In the future when your children ask you, ‘What do these stones mean?’ tell them that the flow of the Jordan was cut off.…These stones are to be a memorial to the people of Israel forever” (Josh. 4:3, 6–7).

A rock collection from the Jordan River served as a reminder to the people of God. Once upon a time, God had promised Abraham the land, and although the years had stretched into centuries, God was faithful. He kept His promise and provided for His people. He had blessed them in amazing ways and He wanted them never to forget it.

Between the time of promise and the time of fulfillment, the Israelites also went through some deep valleys. Brutal bondage. A golden calf. Desert wandering. Venomous snakes. They encountered painful circumstances that scarred their bodies and their hearts. Many of the scars came from their own stiff-necked behavior, but not all. Innocent children developed calluses while they traipsed through the desert with their rebellious parents. They watched those close to them stricken with plagues, bitten by snakes, and swallowed by ground. Scars are often just the result of living on a planet tainted with sin.

God allows scars, and just like the stones, they serve as reminders. He wants to use both in my life. Stones are the things I place around me to remind me of God’s blessing, instant triggers of His goodness. Stones are easy. Scars, however, come only after a deep wound. They are the things God places on me to remind me how much I need Him, pain-filled events that send me running back to Him.

I choose the stones and God chooses the scars, but their purpose is often the same. Remember Him. I have an embarrassingly short memory when it comes to God, and I need a life full of reminders that He is faithful—on the mountains and in the valleys.

(For further reflections on the value of remembering, see last week’s post.)