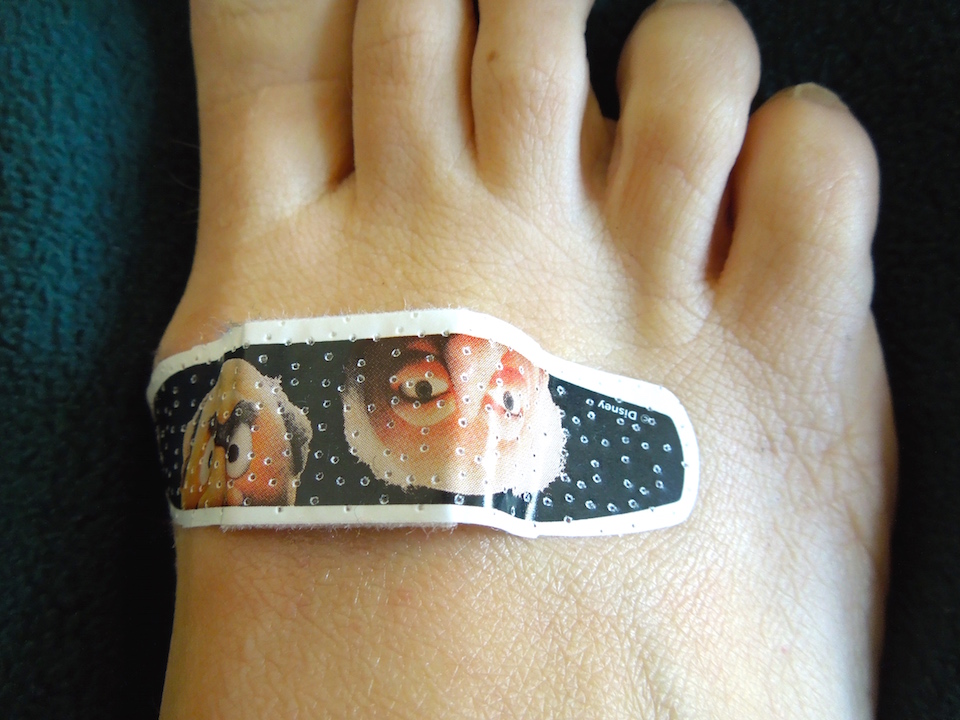 The dermatologist recently took a sharp (but sterile) instrument to my foot and then ordered me to elevate it as much as possible and not to exercise for two weeks. These haven’t been hard orders to follow since not even sandals are comfortable when you have stitches on the top of your foot.

You’d think with all this extra couch time on my hands, I’d have written a new blog post every day. But, alas, in a dynamic I do not understand, having more time does not mean getting more done. However, my foot is almost normal again—so clearly, it’s time to blog again.

Last time I blogged about Daniel 7, I was telling you my view of the four kingdoms, namely, that they are Babylon, Media, Persia, and Greece. One of the big reasons I interpret them this way and not with the traditional view (i.e., Babylon, Medo-Persia, Greece, and Rome) is because of the link between chapters 7 and 8. I don’t want to get too far ahead of myself here (I’m pretty sure that’s impossible given how far behind myself I currently am), but let me give you a quick explanation:

Chapter 8 is another bizarre animal vision that Daniel sees, but instead of the mutant creatures of his first vision, he sees a fairly normal looking ram and goat in his second. Both visions feature a “little horn,” and the similarities between them are striking. In my opinion, it makes the best textual sense to say these little horns have the same referent. (But scholars who hold the Roman view obviously think their view makes the best sense of the textual evidence.) The interpreting angel in Daniel’s second vision is generous enough to provide clear identities for the things he sees, so—hooray!—we have at least one interpretative rock to stand on. The angel identifies the goat—that is, the kingdom from which the little horn derives—as the Greek empire. This suggests to me that the fourth beast in Daniel’s first vision—that is, the kingdom from which the little horn derives—is also Greece.

But regardless of who’s right about the line-up of world empires, it is important to remember that this is apocalyptic literature—literature laden with symbolism. None of the beasts in Daniel’s vision had a simple “this is that” correspondence. Rather, the imagery of each would have evoked an encyclopedia of culturally specific ideas and values. Reducing the beasts to the historical fact of four named empires misses the point. This imagery “speak[s] truly and accurately, but not precisely. We often do not know where the analogy stops. In this way, images preserve mystery about ideas that are ultimately beyond our comprehension.”[1]

Whether the fourth kingdom is Rome or Greece, the message is the same: earthly (and evil) kingdoms will make life (and death) miserable for God’s people, but only the latter will survive to ultimately rule forever with the “one like a son of man” in God’s eternal kingdom. That’s a vision we can agree on.