Is “Jehovah” God or Not? 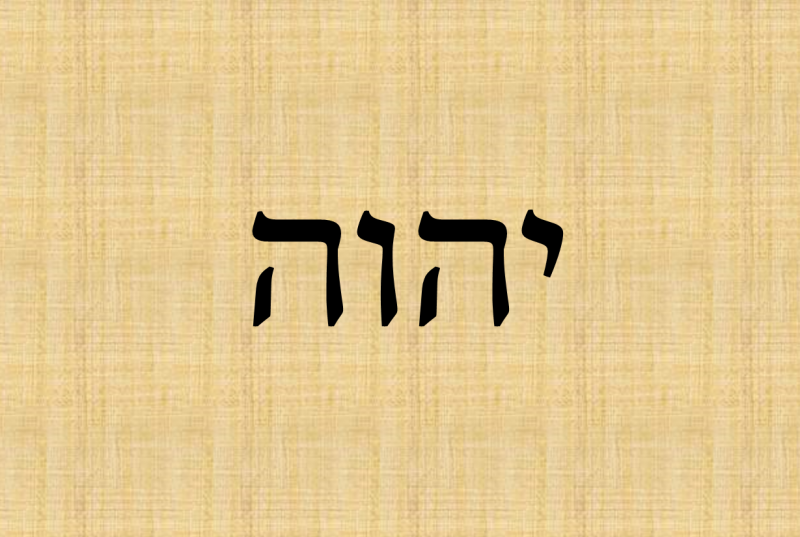 It’s a name for God, right?

Well, not exactly. If you look through your Bible, you’ll have a hard time finding “Jehovah.” It shows up a handful of times in the King James Version, but few other versions use it (unless you’re using the 1901 American Standard Version, which I’m guessing you’re not).

To answer this question, we have to start with what God’s names are—specifically, two of his names: Lord and LORD. The difference in capitalization of these names is not due to poor proofreading. It’s intentional and important.

But when the Bible was read aloud—which was often since few people had their own copies—something needed to be said when “YHWH” appeared in the text, so Jewish scribes who preserved the Old Testament used the vowels from “Adonai” with the consonants of the divine name. Readers knew to say “Adonai” instead of anything with the four letters YHWH. So, what they saw was the equivalent of “yehowah” but what they said was “Adonai.” Still with me?

Then in the transition from Hebrew to Latin, the Latin letters of the Tetragrammaton, JHVH, were combined with the vowels of “Adonai” to produce “Jehovah.”

Even though “Jehovah” is something of an artificial form—an accident of history, perhaps—we don’t need to excise it from our vocabulary or rewrite our hymns. It is a literary-cultural-historical “translation” of the divine name, YHWH. In some ways, its existence testifies to the fact that God uses our limitations to make himself known.

What’s your favorite hymn with “Jehovah”?