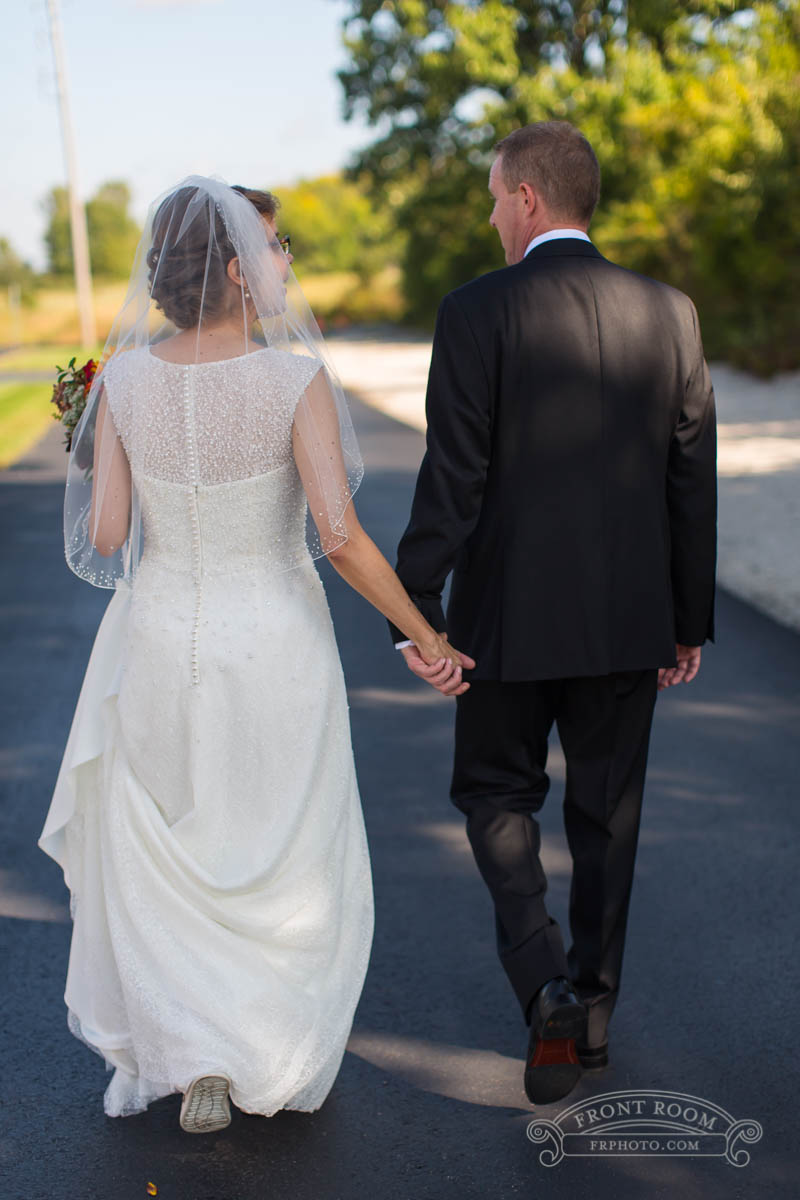 Two years ago this week, I drove across the country to a start a new life in an act of desperate faith that was probably more desperate than faith. My reason for moving was that it was the only door for change that God had left open, and I desperately needed a change. In the three years leading up to this move, I had suffered two crushing professional blows and watched dream after dream die. What I expected to be a season of new life and career fulfillment had turned dark. As I tried to come to terms with the profound losses God had dealt me in midlife, I flailed and kicked and screamed and cried, until, like an exhausted child, I finally gave up. I was empty. And God had done it. I could not imagine why, but I knew it was true. In desperation, I rented an oversized U-Haul and followed the saint of a friend who drove it across state lines to a new life that held only God knew what.

I settled into an 850-square-foot apartment two miles from my best friend—the explanation for the destination of my U-Haul: I had moved for the community of her and her family. That was it. They were the nucleus of the new life God was going to have to make.

And make it He did, though not at all in the way I expected. (You’d think I would expect this by now.) Six weeks after the U-Haul was returned, another friend in town set me up on my first ever blind date. Twelve and a half months later, I walked the aisle of another dream I had let die years earlier.

I have spent much of the time since that perfect September day simply breathing: inhale, exhale; inhale, exhale; inhale, exhale—trying to catch my breath and find a new rhythm of breathing at the same time. And through His gift of time, God has healed the bruises left by schools and search committees, and He has provided the perspective to see why He allowed such pain at all when I was just trying to follow His calling. Those two crushing professional blows were both precursors to acts of desperate faith, each moving me literally to places I would not have otherwise gone. I’d have stayed where I was, like it or not, and I’d have tried to make the best of life plans gone awry.

I think God loves desperate faith—even and maybe especially when the faith is barely there. It lets Him shine. It lets Him bless us in ways we could not have seen and probably wouldn’t have thought to ask for.